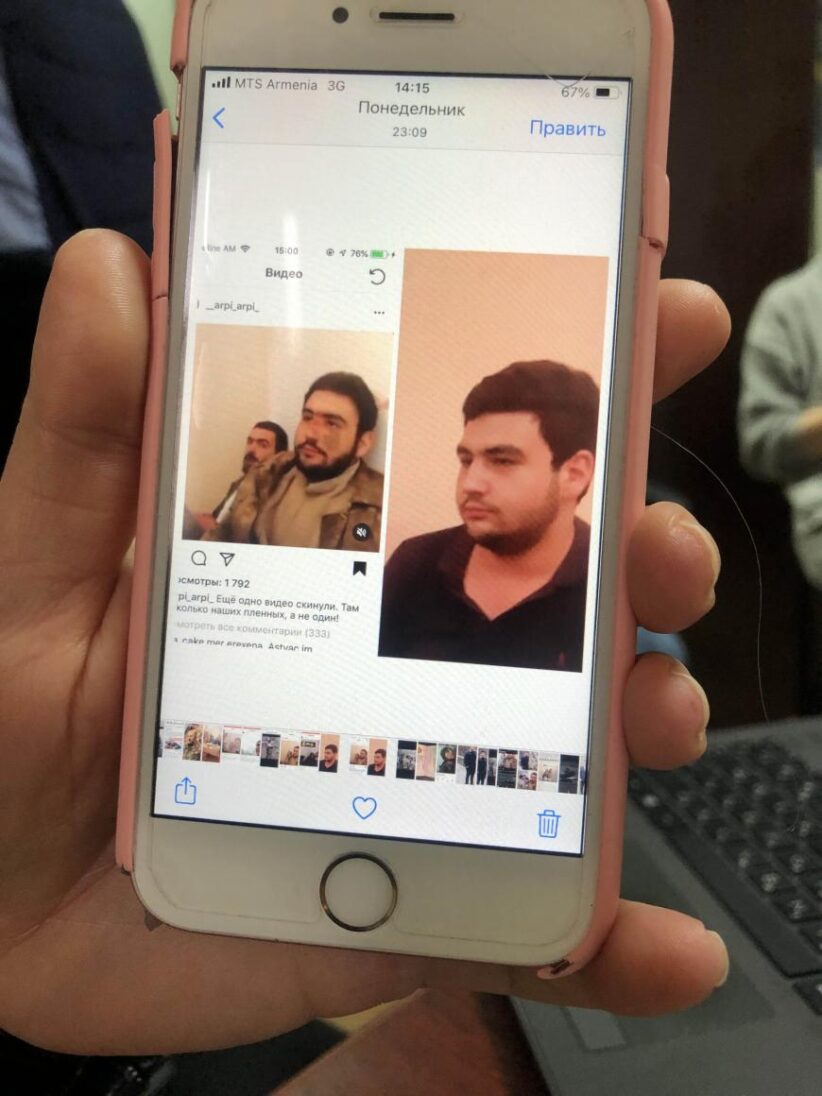 On May 4, commander of the Russian peacekeeping forces Gen. Rustam Muradov delivered three Armenian prisoners from Baku to Yerevan. The three included:

Robert Vardanyan, a 20-year-old serviceman captured along with others some time in mid-October and seen in videos analyzed by the Human Rights Watch.

Samvel Shukhyan, reported to be from Shirak province.

Seyran Tamrazyan, a civilian from the village of Tagavard in Artsakh’s Martuni district. Tamrazyan’s son, a junior officer in the Defense Army was reported killed in combat in the vicinity of his native village in late October, when part of Tagavard was captured by Turkish-backed Azerbaijani forces.

This was the first release of military prisoners since February, when ten Armenians were exchanged for two Azerbaijanis held in Armenia since before the war. On March 10, after lobbying by Russian and Lebanese officials, Azerbaijan released Maral Najarian, a female civilian hostage. On March 17, Armenia’s foreign ministry noted that 188 Armenian prisoners of war and civilian hostages were identified as held in Azerbaijan.

It is unclear what Azerbaijani officials secured in exchange for the release. It may have been a “parting gift” for Muradov, who is expected to conclude his six-month command assignment soon.

This release leaves some 185 people believed to be still held in custody, though it is unclear how many of them are still alive, with several dozen cases of killings of Armenians in custody documented so far.

This article originally appeared in Focus on Karabakh.

Emil Sanamyan is a Washington D.C.-based analyst on the South Caucasus.

Baku Continues Persecuting Talysh Activists Even After Victory: A Talk With a Talysh Journalist