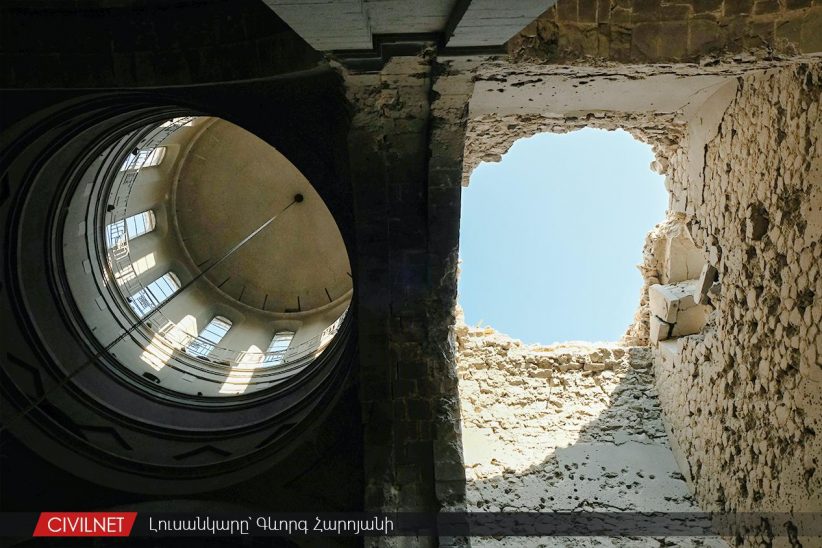 Starting in the morning, the enemy has launched offensive operations in the northern and southern directions of Artsakh, all of which have been repelled, noted representative of the Armenia’s Ministry of Defense Artsrun Hovhannisyan during a press conference on October 20.

According to him, the most intense battles took place in the southern direction. The battles are less intense towards evening and night but they still continue.

“Azerbaijan’s military operations have a clear tactic, which our command is closely monitoring. What I mean is that small Azerbaijani subversive groups penetrate into villages and towns, film themselves there, spread those images, which is intended to feed their society. But, unfortunately, this also affects us,” Hovhannisyan said.

He noted that territories change hands various times in the battlefield and that Azerbaijani portrayal of full control is a misrepresentation.

Hovhannisyan informed that yesterday and today, during the advancements of the Armenian army in the southern area, there were cases when servicemen who survived a blockade and were in hiding have been found.

Harutyun Baghdasaryan, a volunteer from the town of Sis in Armenia who was wounded on the battlefield, also spoke during the press conference, mentioning that cars delivering food to the frontline are often fired on by Azerbaijani missiles, which creates further problems.