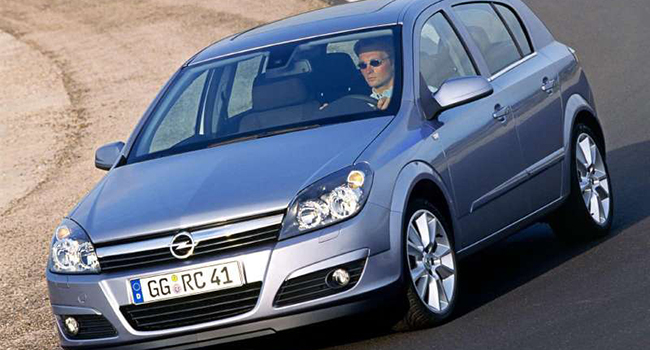 Customs duties within the Customs Union differ greatly than those in Armenia. Authorities in Armenia are currently negotiating to secure certain exemptions for different products in order to halt a rapid rise in the rate of inflation in its domestic market. Importing cars will now, most likely, cost more. However, taking into consideration that cars are not viewed as necessity goods, securing exemptions for their custom duties is not a priority for the Armenian side.

Although the customs duty on imported cars is high in Armenia, they are however, less than the duties imposed within the Customs Union. Under the current national regulations, cars imported into Armenia are taxed 10%, another 20% of VAT must be remitted on the border, as well as environmental fees depending on the year of production of the car. As a result, the fee for customs clearing of a five year-old car totals 32% of the value of the automobile. Cars that are up to ten years old pay a fee of 34 % of their price, cars that are 11-15 years old pay 42% and cars older than 15 years pay 52%.

In the Customs Union, custom duties are 25%, depending on the age of the car and engine capacity. For 1 CC (cubic centimeter) 1.00 – 2.35 Euros are taxed. As for cars that are older than seven years the custom duty increases and is calculated per 1 CC.

It is possible to approximately calculate how much costs of importing automobiles will rise, depending on their country of origin and the year they were made. In the last several years, more than half of the cars imported into Armenia are German (in 2013 from 42,000 imported cars, 22,000 were from Germany) and the majority of them have an engine capacity of 1500-1800 CCs. In the Customs Union, a car that has 1500-1800CC engine capacity and is more than seven years old, the joint custom duty is 1.6 Euros for every CC.

After joining the Customs Union, the consumer will have to pay a $3600 custom duty and $1740 VAT for an Opel Astra valued at $5100. Even if we take into account that environmental fees and the taxes for upgrading vehicles will be eliminated, after joining the Customs Union the price of the 2004 Opel Astra will be $10,500 within the domestic market. In short, car prices will increase by at least 50%.

It is possible that after joining the Customs Union, cars will be imported from different countries. Well-known automobile brands are produced in Russia (Toyota, Hyundai, BMW, Ford, Peugeot, Fiat, Volkswagen, Renault, Nissan, General Motors), however, only 5% of cars imported to Armenia come from Russia. After Germany, almost 20% of imported cars to Armenia come from Japan.

A Professor, a Photographer and a Journey