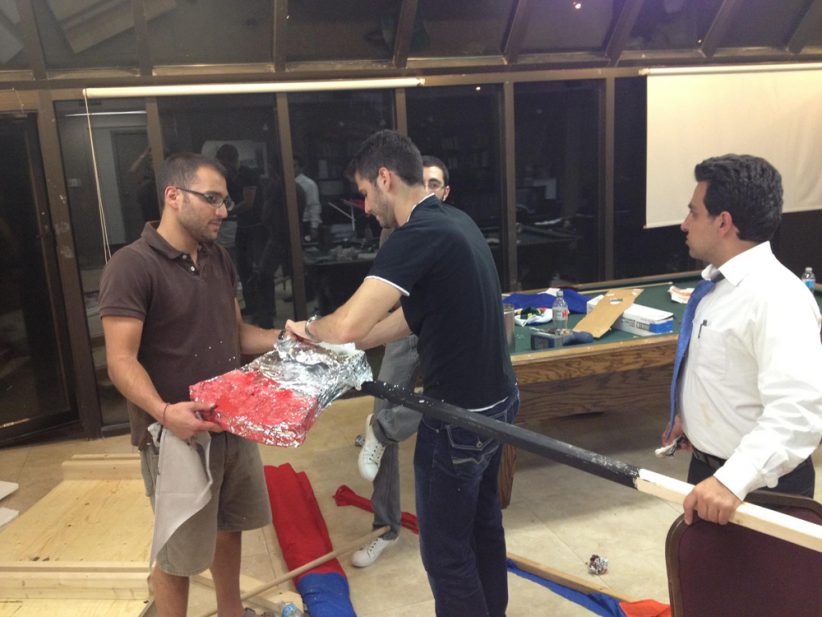 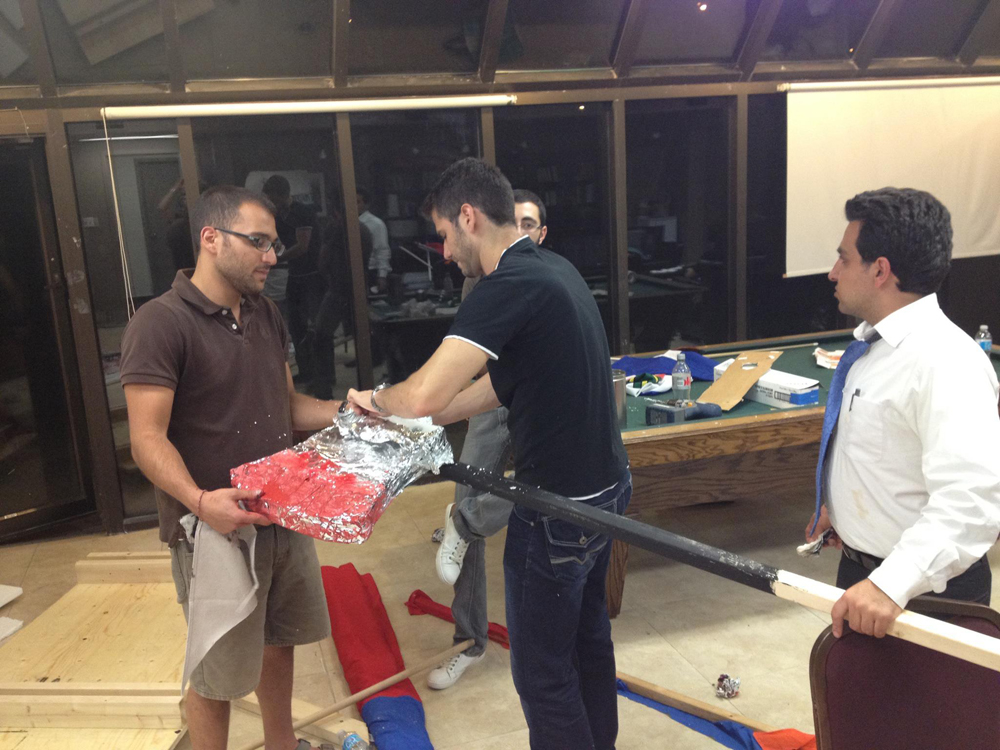 In early 2004, Hungary hosted NATO’s Partnership for Peace program in Budapest, which offered English language courses to military personnel from different countries. On the evening of February 19, 2004, Safarov, a participant from Azerbaijan, intruded into Armenian participant Gurgen Margaryan’s dormitory while Margaryan was asleep, and proceeded to hack Margaryan’s face with an axe multiple times, nearly decapitating him. The Government of Azerbaijan did not condemn Safarov’s acts and instead encouraged local media agencies to praise him as a national hero. Azerbaijan’s National-Democratic Party even awarded Safarov with the title of ‘‘Man of the Year 2005’’ for the act of killing an Armenian.

On April 13, 2006, a Hungarian court sentenced Safarov to life imprisonment without possibility of a pardon until 2036. The judge, Andras Vaskuti, cited the premeditated nature and brutality of the crime as well as the fact that Safarov showed no remorse for his deeds as the reasons for the sentence. On February 22, 2007, a Hungarian court upheld the ruling following an appeal filed by Safarov’s lawyer.

On August 31, 2012, the Hungarian government decided to extradite Safarov to Azerbaijan on the condition that he continued to serve the remainder of his life sentence there. However, upon his arrival in Baku, Azerbaijan’s President, Ilham Aliyev, immediately issued an official pardon and freed Safarov. Furthermore, he was promoted to the rank of major, given an apartment and paid all salary lost during his imprisonment.

The release of Safarov has received widespread international condemnation, most notably from the governments of the United States and Russia. The United States National Security Council and the US State Department have both expressed concern over the matter. “This action is contrary to ongoing efforts to reduce regional tensions and promote reconciliation. The United States is also requesting an explanation from Hungary regarding its decision to transfer Safarov to Azerbaijan”, The White House stated in a press release. Moreover, the OSCE Minsk Group, the joint US-French-Russian mediation party for resolving the Nagorno-Karabagh conflict between Armenia and Azerbaijan stated, “…deep concern and regret for the damage the pardon and any attempts to glorify the crime have done to the peace process and trust between the sides.”

On September 3, 2012, thousands of Hungarians gathered in front of the parliament building in Budapest, expressing outrage at their government’s decision to extradite Safarov to his home country of Azerbaijan. “The honor of Hungarians is not for sale”, “This is not our shame!”, “We are sorry, Armenia!”, were some of the many banners held at the demonstration in Budapest.

Canadian-Armenians condemn the actions of both the governments of Hungary and Azerbaijan, urge the international community to demand an apology from the Hungarian Government, and ask for the retraction of their immoral decision to extradite Safarov. Furthermore, Canadian-Armenians demand a reversal of the pardon and the immediate imprisonment of Ramil Safarov, from the government of Azerbaijan.

The demonstrators will gather on Friday, September 7, 2012, at 2:00pm on at the Embassy of Hungary (299 Waverley Street) in Ottawa and march (via Bank Street) towards the Embassy of Azerbaijan (275 Slater Street).

Villagers Are People Too!