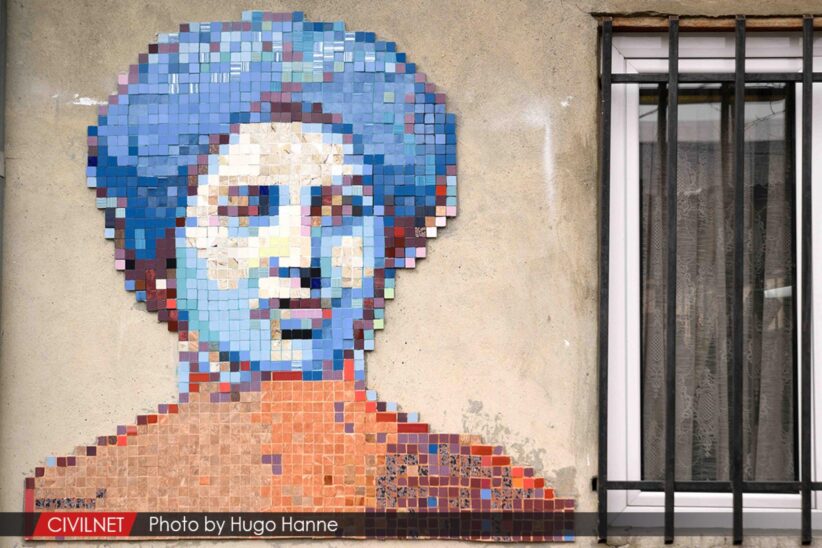 On February 4, 2021, Armenian novelist Zabel Yesayan would have turned 143. In a small street in Yerevan that’s named after Zabel, artist Siranush Aghajanyan makes a mosaic to commemorate her legacy.

Born in the Ottoman Empire, Yesayan was a witness to the 1909 Adana massacre and escaped from Constantinople (Istanbul) to Paris where she was appointed member of the Delegation of the Republic of Armenia. In France she was the head of the Erevan newspaper. While there, she also wrote a book about the role of Armenian women during the war. In 1933 Zabel Yesayan settled in Yerevan and began teaching French and Armenian Literature at the Yerevan State University. A few years later, in 1937, she became a victim of the Great Purge orchestrated by Stalin’s regime. The house displaying her mosaic portrait today was also built in 1933. 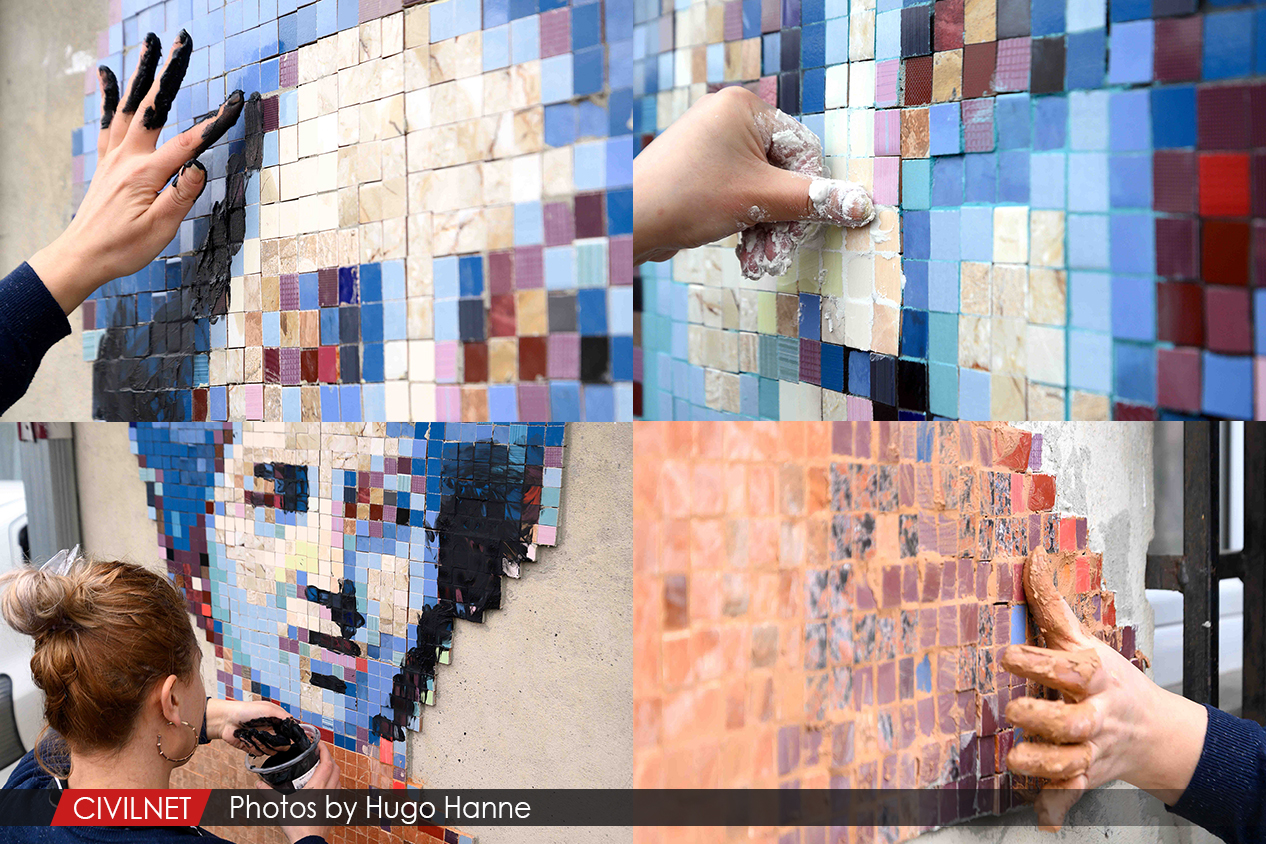 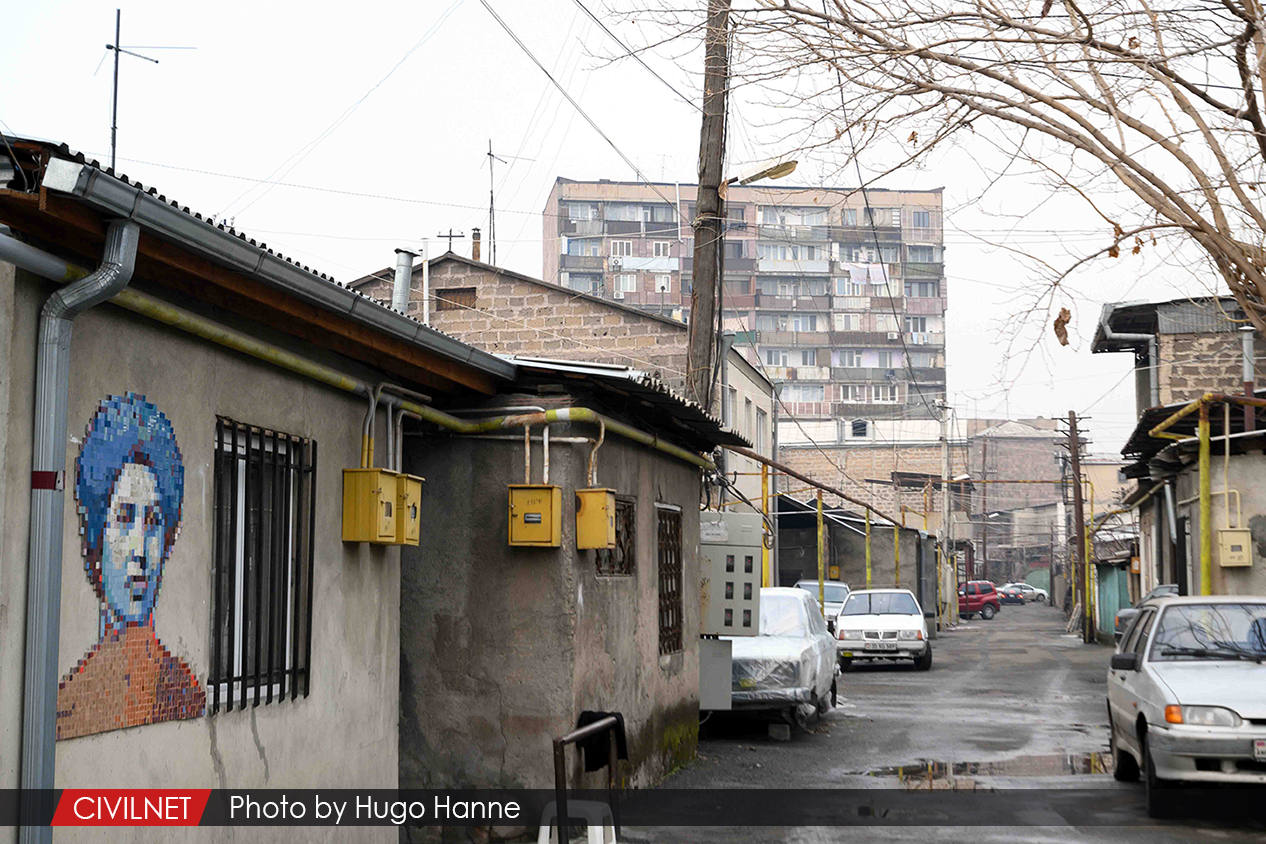 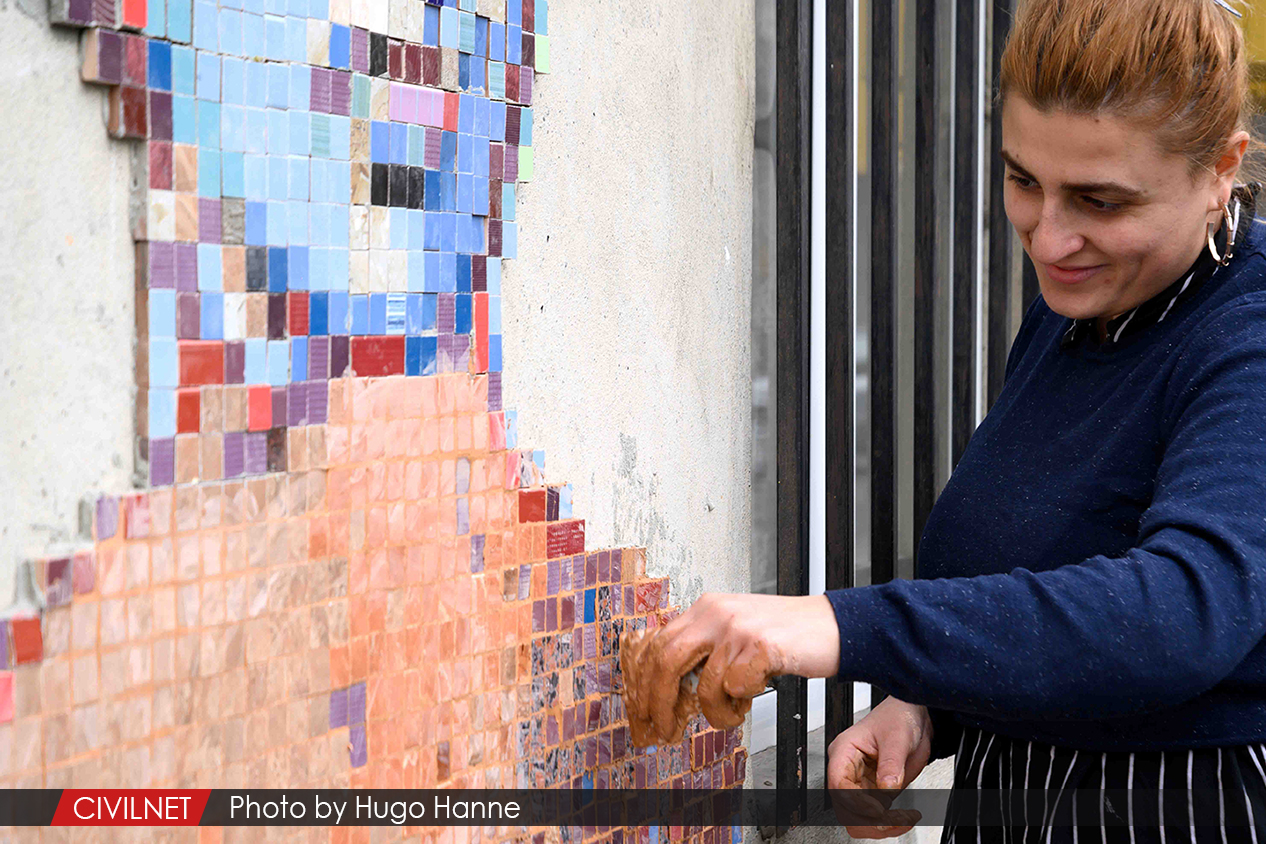 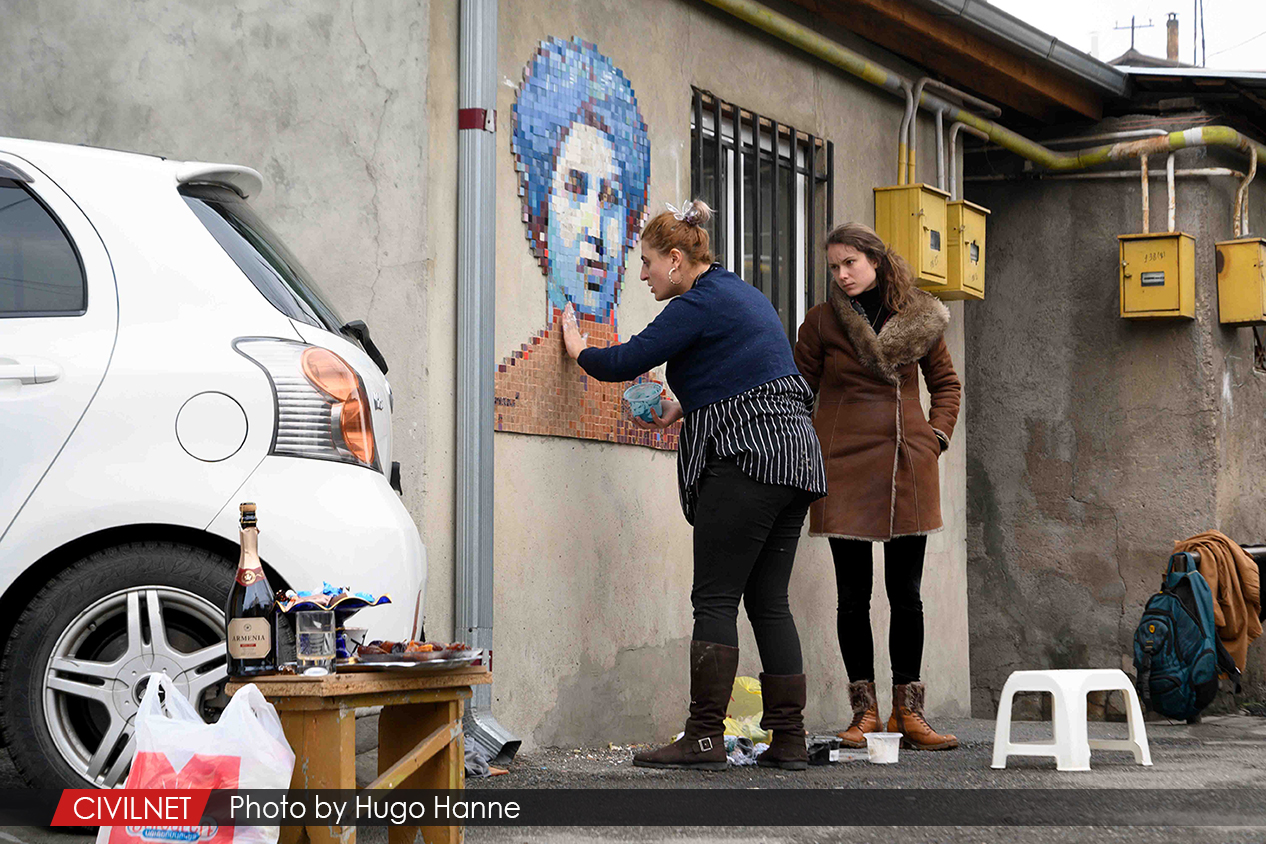 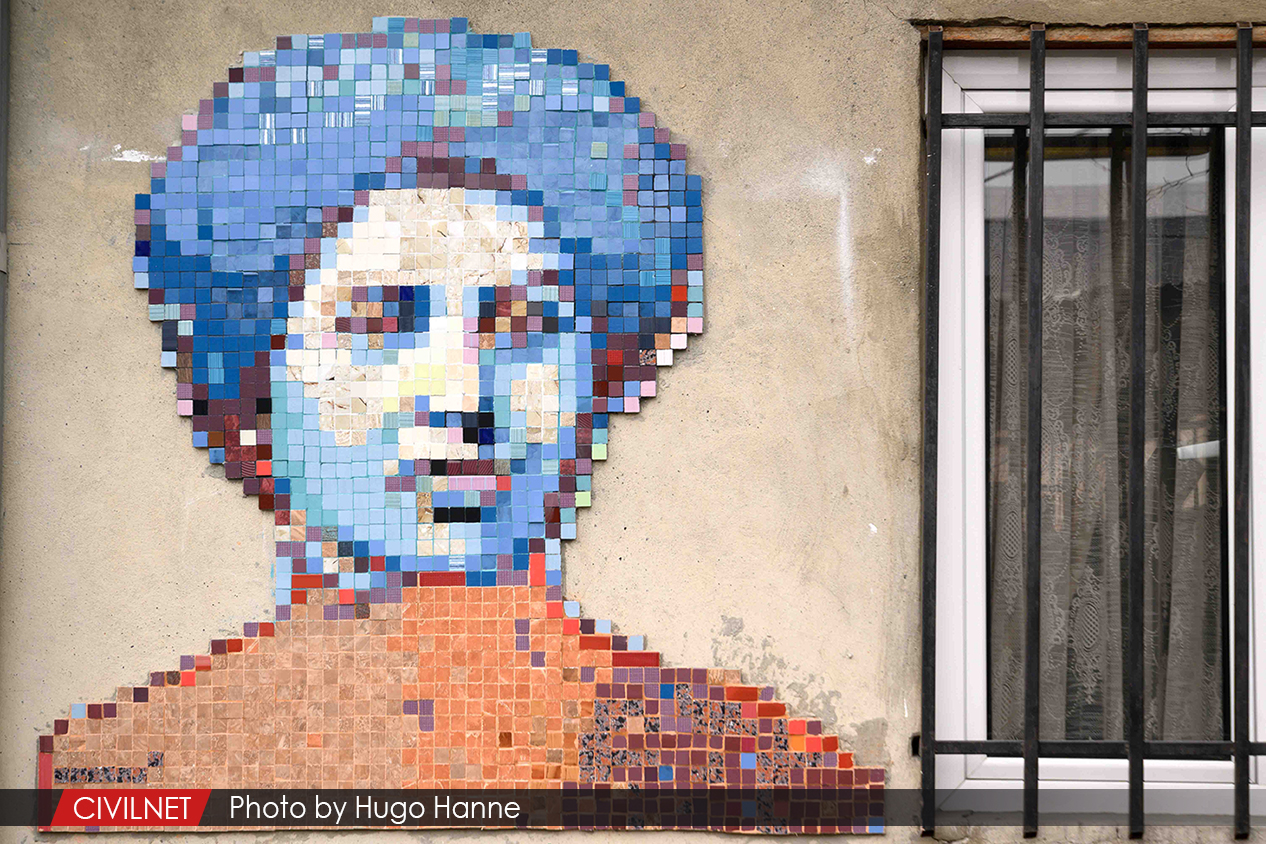 Armenia’s Covid Vaccine Roll Out to Begin Next Week

Iran Sets Itself Up as a Regional Player