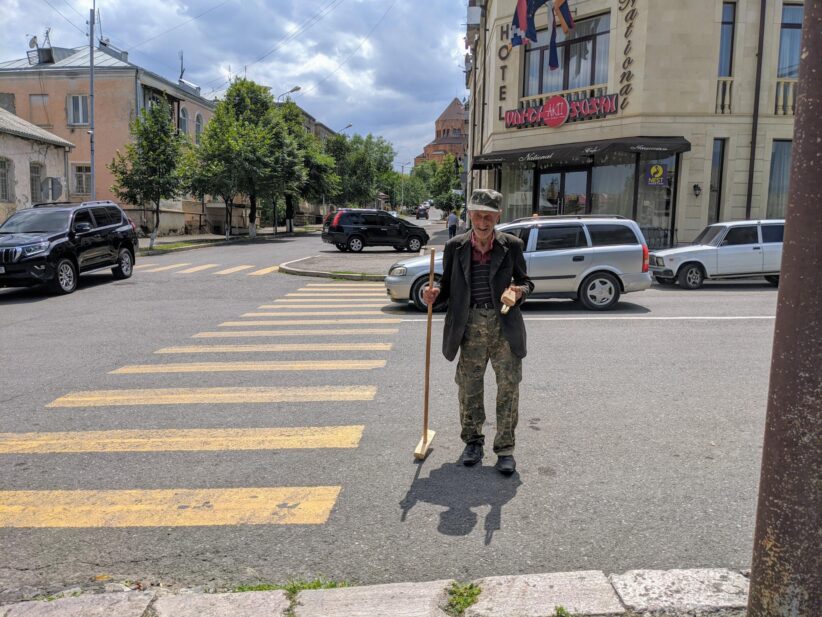 More than 100,000 people have returned to Artsakh after the November 9 ceasefire agreement that ended the war in Karabakh, Armenia’s Minister of Labor and Social Affairs Mesrop Arakelyan said on Wednesday at a parliament session.

According to data gathered by the Russian peacekeeping contingent in Karabakh, more than 52,000 people have returned to Artsakh as of early February. This figure does not include those who returned at their own expense, Vahram Poghosyan, the press secretary of the President of Artsakh told CivilNet. The population of Artsakh before the war, according to official data, was about 140,000, which also included the territories that were lost to Azerbaijan in the aftermath of the war.

According to Mesrop Arakelyan, the supply of gas, electricity, as well as telecommunications services have been fully restored in Artsakh. After the war, the electricity supply in Artsakh had been completely destroyed, but now it is fully restored and running 24/7.

As a result of the war, Artsakh has lost a significant number of its hydroelectric power plants and is no longer self-sufficient in terms of energy. Six out of 36 small and medium size hydro energy plants remained under the control of Artsakh.

Speaking about social programs in Artsakh, the minister said that 1,000 apartments are being built in Artsakh to provide permanent residence to families deprived of their homes and domiciles. Unfinished buildings are being repaired, he added.

According to the Minister, the pensions and salaries of civil servants in Karabakh are paid properly.

Arakelyan said that as a result of the war, the budget of Artsakh has lost $100 million in revenue, which will be fully compensated by the Government of Armenia.

UN Calls For Release of All Karabakh POWs