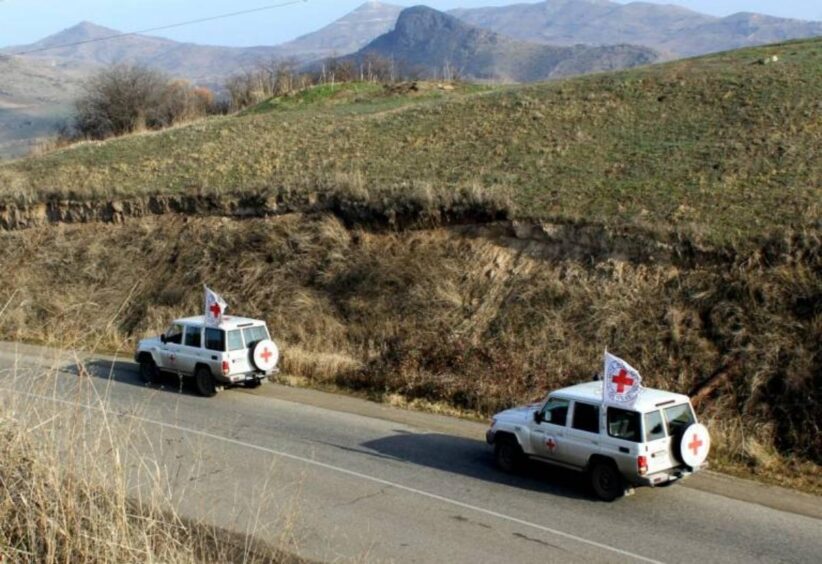 The Chairman of the International Committee of the Red Cross (ICRC) Peter Maurer stated in an interview with Russian newspaper Izvestia, that the Red Cross will increase funding to its mission in Nagorno-Karabakh fivefold, totaling $59 million.

“Our budget is about four or five times more than it was in the previous 27 years. Until now, our budget was about 10-11 million dollars, and now we are approaching 50 million dollars,” Maurer said.

Maurer added that the ICRC has been assisting refugees and those displaced during last year’s Karabakh War, helping them return to their homes. In addition, the ICRC chairman added that work related to POWs, including visits and enabling communication between POWs and their families, has been “equally important.”

According to Maurer, the ICRC is ready to support POW exchanges between Baku and Yerevan, but mentioned that the POW issue and dispute regarding the status of detainees must be resolved by Armenia and Azerbaijan.

“The government of Azerbaijan has informed us that there are disagreements with the Armenian side over the status of detainees, Baku and Yerevan must resolve this issue together,” Maurer said.

The ICRC has also been involved in the collection of the bodies of fallen soldiers from both sides, returning them to their respective sides.

New TUMO Center to Open Its Doors in California