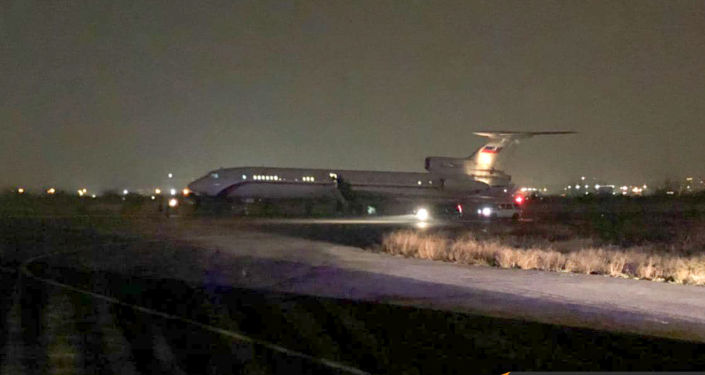 Two Armenian prisoners of war (POW) have returned to Yerevan from Azerbaijan, reports the official Russian peacekeeping mission in Karabakh. The head of the mission, Lieutenant General Rustam Muradov, traveled to Azerbaijan and returned with the POWs himself.

Sputnik Armenia reports that the names of the captives are Arthur Nalbandyan and Aramayis Torozyan.

In exchange for the two POWs, Yerevan handed to Baku Jamil Babayev, an Azerbaijani soldier detained in Karabakh (Artsakh) after crossing the border illegally on August 25 and entering a house in Martakert region.