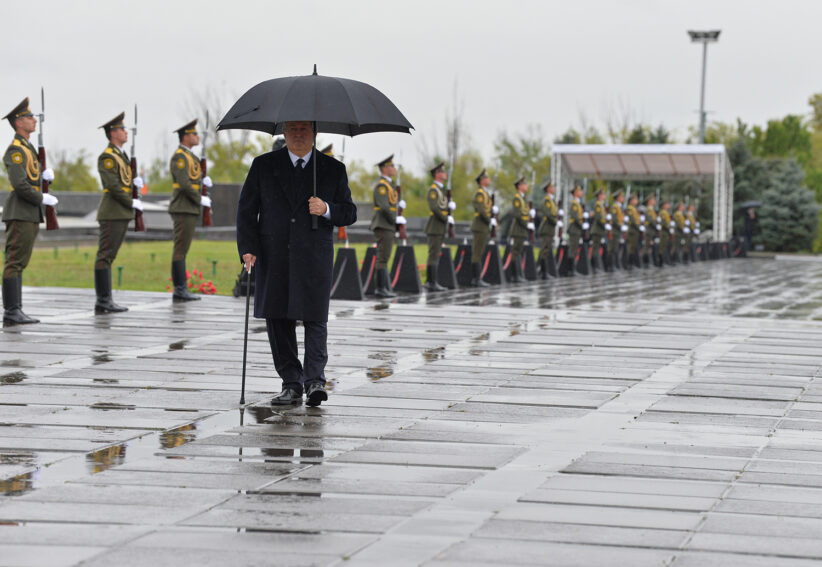 Armenia’s President Armen Sarkissian said on Sunday that he plans to resign from his post, saying the position doesn’t give him enough power to influence events in the country. Sarkissian, president since 2018, was at the center of domestic political crises that emerged last year after the Second Karabakh War.

Armenia became a fully parliamentary republic in 2018, following a constitutional referendum that took place in December 2015. Since then, the presidential powers have been significantly curtailed and the role of Armenia’s president is largely ceremonial with the prime minister holding political power.

A president is elected for a term of seven years.

“A nation’s culture is vital for its existence, and we must do everything to develop it”, Simon Abkarian