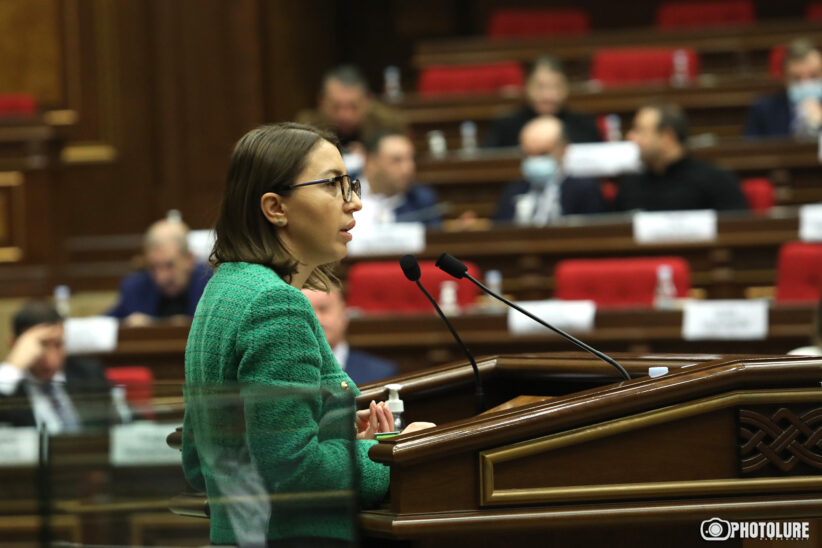 Armenia’s 107-member National Assembly elected Kristine Grigoryan as human rights defender on Monday, with 68 votes for and zero against. Opposition deputies did not participate in the vote.

Grigoryan was nominated by the ruling Civil Contract party, and will replace former oumbudsman Arman Tatoyan whose six-year term will end on February 23.

Grigoryan, whose background is in Oriental Studies and Law, has worked in state institutions for over 12 years. She has worked in the National Assembly, in the Ministry of Justice, and in the office of the First Deputy Prime Minister.

Armenia’s President to Resign: What’s Next?

Armenian President Armen Sarkissian to resign from his post