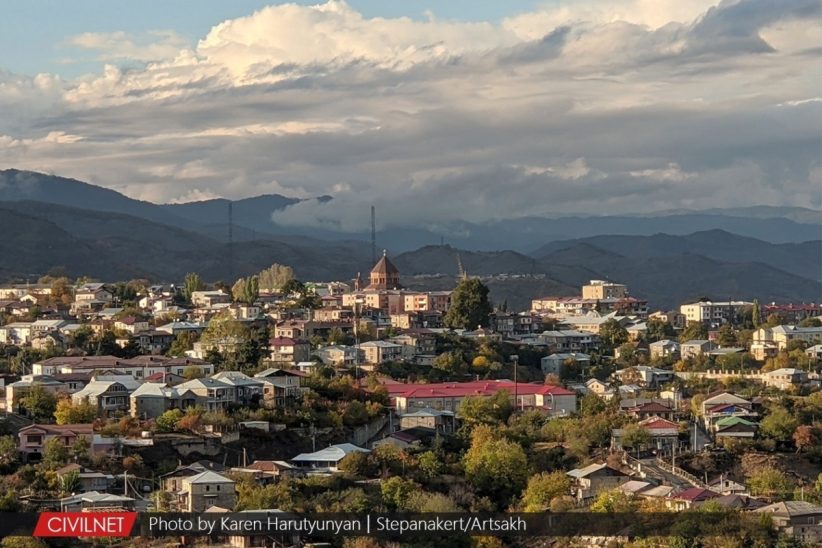 The unrecognized Nagorno-Karabakh Republic will transition from its current presidential system of government to a semi-presidential one, should a draft constitution published Friday be approved.

The proposed change was made “taking into account the imperative of ensuring the security of Artsakh (Karabakh) and the current challenges facing Artsakh” and “in order to ensure the flexibility of the public administration system in emergency situations,” the draft reads in part.

“In the current military-political conditions of Artsakh, the over-concentration of power in the hands of one person, the president of the republic, is quite dangerous and extremely risky,” it adds.

The draft constitution was published by the Committee on Constitutional Reforms, a body that reports to Karabakh’s president. The public may comment on the proposal through May 29.

A country with a semi-presidential system of government typically has two executives, a president and prime minister, both of whom have some degree of governing power.

Should the new constitution be approved in its current form, parliamentary elections would be held in Karabakh in 2023, with presidential elections the following year.

Executive and legislative elections are held simultaneously every five years under the current constitution, which enshrines a presidential system of government.

The most recent general election, held in the spring of 2020, saw Arayik Harutyunyan elected president, while no single party won a majority of seats in parliament.

Meanwhile, Armenia transitioned from a semi-presidential system to a parliamentary one following a referendum in late 2015.

Pashinyan calls for further democratization in Armenia, peace in region