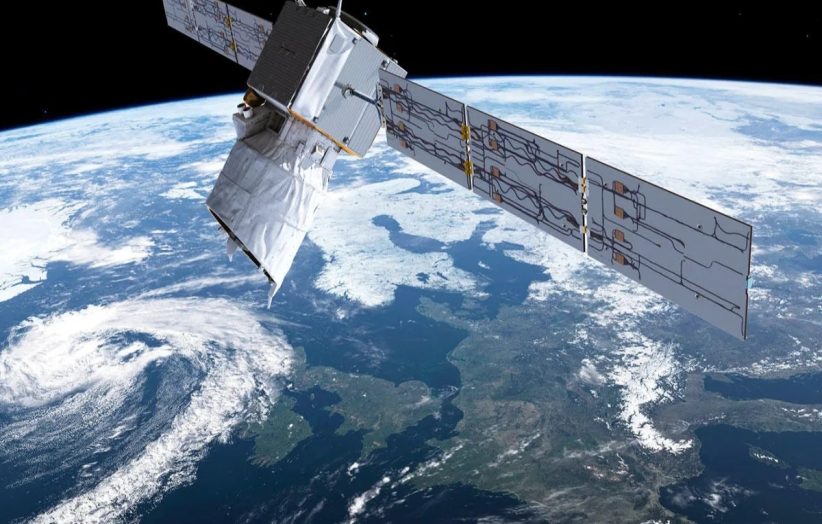 “We can’t overestimate the significance of this,” Pashinyan told lawmakers. “With this, Armenia is embarking into the era of space activities, and we hope that our rich traditions in this area will be restored.”

Pashinyan was referring to Armenia’s participation in the Soviet space program, which saw Armenian scientists, facilities, and technologies all play key roles. Armenia’s famous Byurakan Observatory continues to work with Russian space institutions to this day.

The low-earth orbit satellite was launched by SpaceX, a U.S. space manufacturer, in cooperation with the Armenian state-owned company Geocosmos and Satlantis, a private firm headquartered in Spain.

Armenian Minister of High-Tech Industry Robert Khachatryan and Ambassador to the United States Lilit Makunts attended the launch in Florida.

Pashinyan said that Armenia plans to establish a “satellite control center and downlink facility” by the end of next year in order to communicate with the satellite, adding that the images it beams down to Earth will have a wide variety of uses, from border control to environmental monitoring to urban planning.

“One of our priorities is the localization of space technologies in Armenia, as well as organizing the production of space equipment” in the country, Pashinyan said.