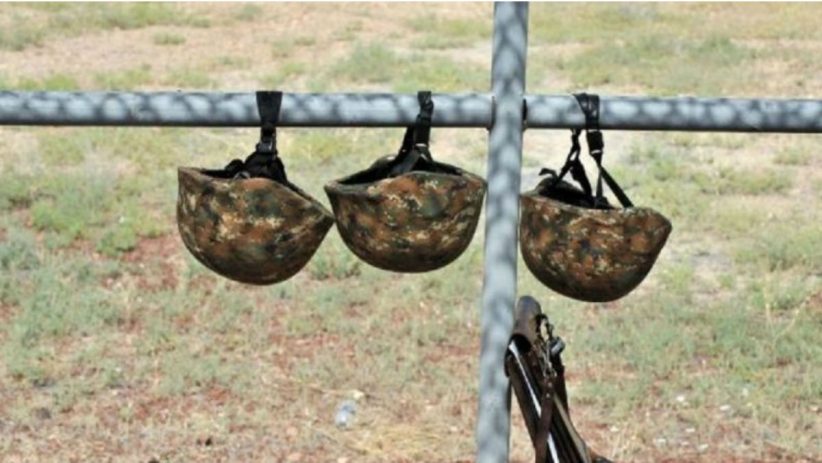 The European Union, France, Russia, the United Kingdom, and the United States are leading calls for an investigation into the graphic video showing Azerbaijani troops arbitrarily executing a small group of captured Armenian soldiers during Azerbaijan’s unprecedented assault on Armenia last month.

Senior Armenian government figures and leading civil society activists have confirmed the video’s authenticity, geolocated the site of the execution to an area near the village of Ishkhanasar in Armenia’s Syunik region, and identified the Azerbaijani troops shown in the video as members of an elite special operations unit.

Armenian Prime Minister Nikol Pashinyan has said the executions constitute a war crime and pledged his administration would “use all available international mechanisms to ensure investigation and accountability.”

Killing prisoners of war is prohibited under the Geneva Conventions, a series of treaties establishing international legal standards for humanitarian treatment in war.

In response, Toivo Klaar, the EU’s special representative for the South Caucasus, said, “If this video is proven to be authentic then this is a war crime that needs to be investigated and the perpetrators punished.” In a follow-up, he said that war crimes committed by Armenian troops also “need to be investigated.”

France’s Foreign Ministry said it “calls for the perpetrators to be brought to justice” and “demands the release of all Armenian prisoners still detained” in Azerbaijan, adding it “takes note” that Azerbaijan’s Prosecutor General’s Office said it would launch a “full and thorough” investigation.

Maria Zakharova, the spokesperson for Russia’s Foreign Ministry, said, “All cases of violations of international humanitarian law must be thoroughly investigated,” urging both Yerevan and Baku to “immediately conduct” investigations into war crimes committed by their forces.

The UK embassy in Yerevan said, “We welcome the announcement by the Azerbaijani Prosecutor General’s Office of their commitment to comprehensively investigate the video…We expect all allegations of mistreatment, abuse and summary killings to be fully investigated by the appropriate authorities.”

Ned Price, the spokesperson for the U.S. State Department, said, “We call for a full and impartial investigation. Those responsible for any atrocities must be held to account,” while the powerful Senate Foreign Relations Committee said, “We must pursue justice for every atrocity committed during the recent Azerbaijani attack on Armenia.”
In a statement, Azerbaijan’s Foreign Ministry did not directly deny the video’s authenticity, instead saying “relevant state institutions” will investigate the footage and accusing Armenia of “hypocrisy” and “attempts to mislead the international community.”