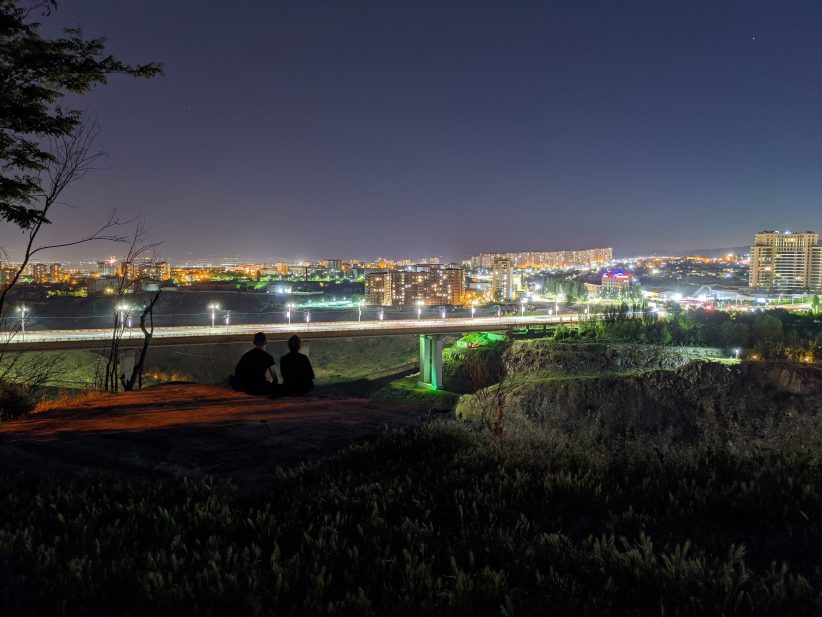 The death of a young gay couple by suicide in Yerevan on Thursday has shocked Armenia and Armenian diaspora communities around the world, refocusing attention on Armenia’s deeply entrenched homophobia and the stigma of seeking mental health services in the country.

The young couple, named on social media as Arsen and Tigran, made a short post on Instagram before dying. It is believed one of them was a minor.

Pink Armenia, a prominent LGBTQ rights group based in Yerevan, said in a statement that the young couple’s death “proves once again that LGBT people in Armenia are not safe and not protected by society or the state.”

“We call on the public to refrain from insults, humiliating expressions, distorting the details of the incident in the form of hateful messages and comments, and spreading hatred,” Pink Armenia added.

Homophobia remains widespread in Armenia, and members of the LGBTQ community in the country regularly face discrimination, harassment, and violence.