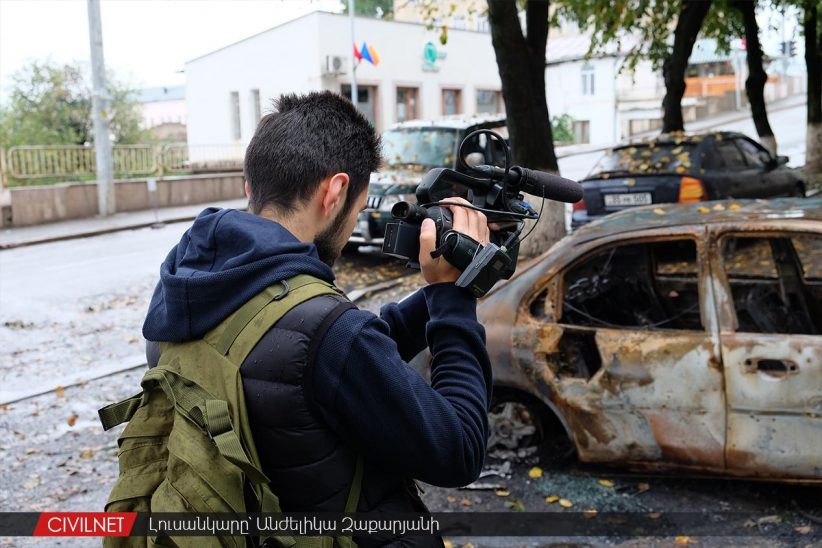 Armenia’s Ministry of Defense reports that the fighting on the Karabakh and Azerbaijan Line of Contact has intensified on October 6.

Artsrun Honvhannisyan, representative of Armenia’s Ministry of Defense, stressed that Armenian troops are engaged in more than defensive battles. He noted that there are military exercises, the results of which cannot be made public at the moment. Hovhannisyan says that over the past one and a half days, Azerbaijan has suffered 300 military casualties and lost 11 armored vehicles, two helicopters, and two ATSs.

Responding to Iran’s Department of Defense statement that if there are bomb sightings on Iranian soil, there will be harsh consequences, the Armenian official said: “We have noted Iran’s military and political statements, and we see that Iran is taking specific steps and not merely relying on statements.”