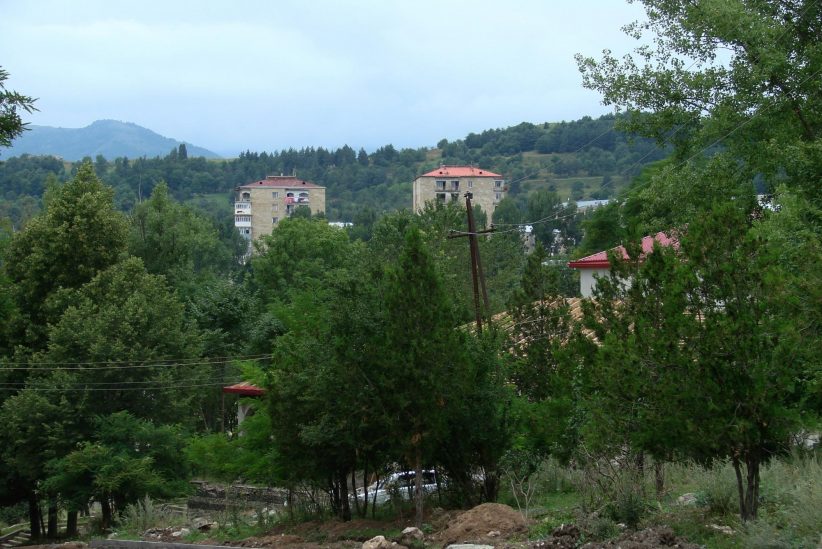 During a press conference on March 19, Armenian Prime Minister Nikol Pashinyan again said that Nagorno-Karabakh should be its own, independent party in the negotiations process to find a peaceful solution to the conflict. Azerbaijan’s President Ilham Aliyev in turn rejected the proposal.

“Armenia’s government is trying to change the format of negotiations. It is unacceptable and is viewed as an attempt to block the negotiation process,” Aliyev has said.

This is not the first time that Pashinyan has insisted on the Karabakh’s participation in the peace process. On February 12, during a session of Armenia’s National Assembly (parliament), the prime minister said that one of the most important issues for Armenia in the negotiations process is the full involvement of Karabakh.

Read More: Nationalist Rhetoric on the Rise in Armenia and Azerbaijan