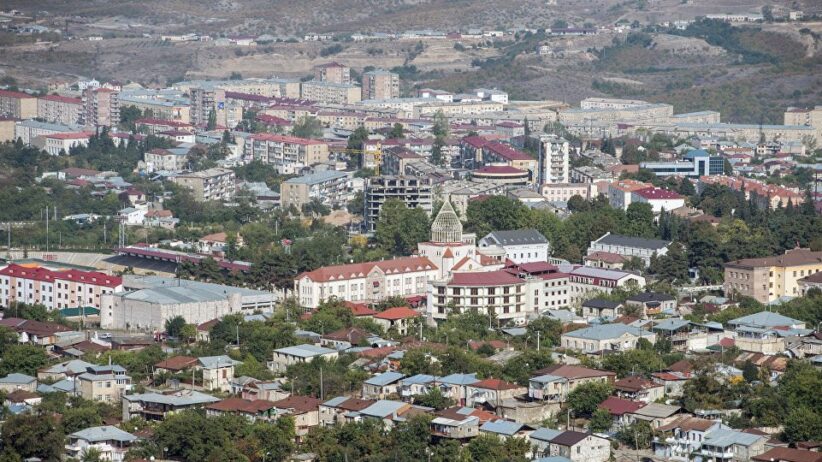 Social media never stops; here is a round-up of what you may have missed while everyone was focused on Armenia’s Parliamentary elections on June 21.

As Twitter has become the online platform for diplomacy, too, there were a number of congratulations and well-wishes to Armenia for conducting free and fair elections – not a small accomplishment given the gravity of issues facing Armenians.

On election day, a member of the Biden administration and long-time friend of Armenia Samantha Power gave the virtual commencement address at the American University of Armenia, which has been supported by the same organization – USAID – which she now heads. Power paid tribute to the six AUA students who fell during the recent war. She noted her anguish upon visiting Armenia three years ago, carrying the guilt that the Obama administration she worked under broke its promise to recognize the Armenian Genocide, but that “the only antidote to a defeat is not despair, but resolve.” A message there, maybe?

The outcome of the recent election has repercussions not just for Armenia but externally as well. A few portrayed Pashinyan’s win as a victory for Azerbaijan, that it will “have its way” with Armenia much easier under him than Kocharian. However others posited that Kocharian was Aliyev’s preferred candidate as they both come from the same background of Soviet elite while Pashinyan’s coming to power through a popular uprising has always been a threat to Aliyev’s autocratic system. This post on r/Armenia from an Azerbaijani congratulating Armenians on the election with wishes that his own people would see a similar conversion to democracy led to an extensive discussion between Armenians and Azerbaijanis, with some interesting insights on how Azerbaijanis really feel about the political situation in Armenia. The original poster added his joy that the post was widely well-received with a great deal of “upvotes” from users.

Speaking of people-to-people dialogue, we’re familiar with attempts at dialogue between Armenians and Azerbaijanis… but what happens when the Azerbaijani and the Armenian are the same person? While it may seem completely unbelievable in our current context, there were many marriages between Armenians and Azerbaijanis during the Soviet period. Two participants on a recent Bright Garden Voices dialogue were the product of two such marriages; they presented their experience of the conflict and how the dispute effects their families. A link to the discussion is found at the tweet above and you can also watch past episodes on their YouTube with more forthcoming.

Meanwhile, back in Artsakh, figure this one out:

Never mind his extensive anti-Armenian tweets, and never mind that the people who live in Stepanakert call their city Stepanakert, and also never mind that members of parliament (MPs) in Azerbaijan are essentially powerless, given the autocratic rule of the Aliyevs. Here is the reply he received from the Artsakh Ombundsman:

Devout Hindu Shankar Ghosh makes the sign of the cross every time he enters the sanctuary of the Armenian Church in Dhaka, Bangladesh. The church is a remnant of the community of prominent Armenian businessmen who lived there, as they did throughout Southeast Asia, for centuries. As no Armenians remain there except in graves surrounding the church, Ghosh serves as the church’s caretaker, which is supported by Armenians from Los Angeles. As we pointed out in a past roundup, the church also has a very informative social media presenc which shares fascinating articles and stories of Bangladeshi Armenians of the past.

We’re signing off this edition with this great show of Armenian solidarity at a recent Oakland As game. This season, coincidentally both major league baseball players of Armenian descent were playing for the As: James Kaprielian and Cam Bedrosian.

In POW trial, Baku says “Armenian terrorists turned out to be border violators”

“This is the most critical time for us to be a part of the Armenian nation,” Korioun Khatchadourian