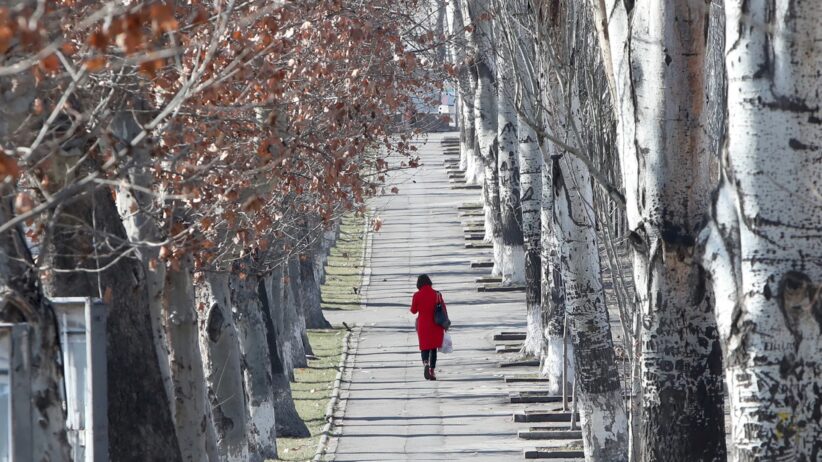 On November 30, 2021 the Public Services Regulatory Commission announced that consumers will pay more for drinking water, which will increase from $0.37 to $0.42 per cubic meter starting January 1, 2022. The price remains the same ($0.37) for low-income households.

The hike occurred despite Prime Minister Nikol Pashinyan’s promise in December 2018 that the price of drinking water would not increase until 2024. Pashinyan had announced during the election campaign that his government and Veolia Jur, a French company that has managed Armenia’s water distribution system since 2017, had agreed to keep the price the same for five years.

Moreover, the Pashinyan government had concealed the fact that for three years, from 2019 to 2021, the price of drinking water had been subsidized by the government, and further compensated by decreasing the amount Veolia Jur pays to lease the state-owned water distribution systems. This was confirmed by the Public Service Regulatory Commission Chairman Garegin Baghramyan in a response to a CivilNet inquiry.

On December 20 of last year, the regulatory body announced that the price of natural gas would not increase in the upcoming ten years (until 2032) and stay unchanged at $165 for 1,000 cubic meters of gas at the average energy value of 7,900 kcal. But this promise wasn’t kept. The price of natural gas for the Armenian end-consumer is currently about $290 per 1,000 cubic meters.

Armenian, Turkish officials to meet for first time in over decade