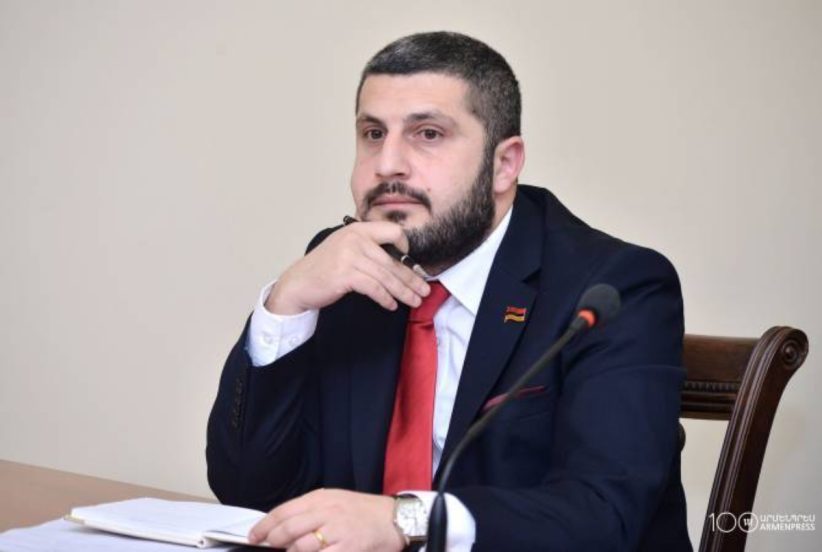 Armen Pambukhchyan was appointed as Armenia’s new Minister of Emergency Situations on April 12.

Prior to his appointment, Pambukhchyan held the position of Deputy Minister of Emergency Situations, and was a member of parliament for the ruling My Step alliance, between 2018 to 2020.

The former minister, Andranik Piloyan, has been arrested and charged with accepting large bribes. After a criminal case was initiated, on April 1, Andranik Piloyan was relieved of his ministerial post.