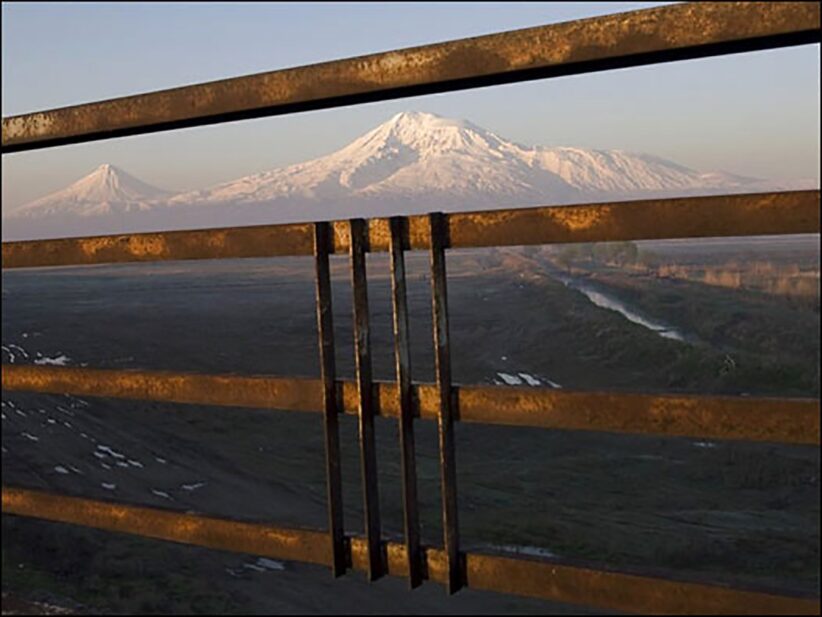 On October 6, Armenian Prime Minister Nikol Pashinyan met with Turkish President Recep Tayyip Erdoğan in Prague on the sidelines of the European Political Community summit. This was the first meeting between Armenian and Turkish leaders since the failure of “football diplomacy” in 2008-2009. This meeting may play a positive role in fostering Armenia-Turkey normalization. Meanwhile, Armenia needs a better understanding of Turkey’s regional strategy in the South Caucasus and of the role that Turkey attaches to its relations with Armenia in that framework.

Since the collapse of the Soviet Union, Turkey’s strategic goal in the South Caucasus has been to dominate the region. Turkish regional dominance is only possible at the expense of Russia’s leading position, which puts Turkey and Russia at strategic loggerheads in the region. Neither the recent warming of relations between Ankara and Moscow, nor initiatives like the establishment of the Astana format for Syria or the 3+2 format for the South Caucasus, have changed the fundamental parameters of the Russia-Turkey rivalry in the South Caucasus. The absence of diplomatic ties between Armenia and Turkey is one of the elements that hinders Turkey from implementing its strategic goals in the region. Turkey thus views the normalization of ties with Armenia through the lenses of its regional policy.

Meanwhile, Armenia’s defeat in the 2020 Karabakh war has significantly weakened Armenia’s position in the region. Azerbaijan recently issued Armenia an ultimatum: either sign a peace treaty on Azerbaijan’s terms, agreeing to a full handover of Nagorno-Karabakh without any status, or face the prospect of a new large-scale Azerbaijani attack. Meanwhile, Turkey is not just linking Armenia-Azerbaijan and Armenia-Turkey negotiations, as Erdoğan recently reiterated, but also, in fact, using the prospects of Armenia-Turkey normalization as leverage against Armenia to accept Azerbaijan’s ultimatum. At the same time, there are no guarantees that, after signing a peace treaty and normalizing relations with Armenia, Baku and Ankara will not abandon their plans of establishing control over parts of Armenia to create a direct land border between Azerbaijan and Turkey.

The United States has supported the Armenia-Turkey normalization process since it began, viewing it as a necessary tool to decrease Armenia’s dependence on Russia. Russia’s full-scale invasion of Ukraine in February and the rupture of Washington-Moscow relations have contributed to the intensification of the confrontation between the United States and Russia in the South Caucasus. In recent months, the United States has increased its involvement in the Nagorno-Karabakh conflict settlement process, pushing Armenia and Azerbaijan toward signing a peace treaty by the end of the year. The United States views the Armenia-Azerbaijan peace treaty and Armenia-Turkey normalization as instrumental to decreasing Russia’s role and presence in the South Caucasus. The withdrawal of Russian peacekeepers from Nagorno-Karabakh after signing an Armenia-Azerbaijan peace treaty, either immediately or after November 2025, would be the first step in that direction, whereas Armenia-Turkey normalization may eventually lead to the withdrawal of Russia’s military base from Gyumri, Armenia’s second largest city.

Turkey views Armenia-Turkey normalization through the lens of its regional policy, which pursues the strategic goal of positioning Turkey as the dominant player in the South Caucasus. Turkey believes that normalizing relations with Armenia will pave the way for greater Turkish economic — and also, potentially, political influence — in Armenia, decreasing Russia’s role in Armenia and the South Caucasus.

Meanwhile, Turkey connects Armenia-Turkey normalization with Armenia-Azerbaijan negotiations, and conditions advancement on the Armenia-Turkey track on the signing of an Armenia-Azerbaijan peace treaty. The United States fully supports Armenia-Turkey normalization, perceiving it as a significant step toward decreasing Armenia’s dependence on Russia. Meanwhile, Turkey has some leverage over Azerbaijan and can influence its decision making, including any decision to launch or postpone another large-scale attack on Armenia.

Russia is interested in opening up communications between Azerbaijan and Turkey via Armenia as an additional route to Turkey. In this context, Russia is interested in Armenia-Turkey normalization and advancements in Armenia-Azerbaijan negotiations. However, Russia does not want to see these routes used as an alternative China-Europe connection that circumvents Russia. Thus, Russia is calling for the restoration of communications and wants to have control over them, knowing that an Azerbaijan-Turkey connection without Russian control is detrimental to Russian interests. At the same time, Russia is satisfied with the current situation, when Nagorno-Karabakh is de jure part of Azerbaijan but de facto controlled by Russia. The best case scenario for Russia is to extend this situation until 2025, which will ensure the extension of the deployment of Russian peacekeepers for at least another five years.

In the current situation, Armenia should continue negotiations with Azerbaijan and Turkey, using them as tools to prevent new aggression by Azerbaijan against Armenia, while also emphasizing the necessity of first normalizing ties with Turkey as a measure to foster the Armenia-Azerbaijan peace process.

AND IN OTHER NEWS: Tracking Azerbaijani Troll Farms on Social Media