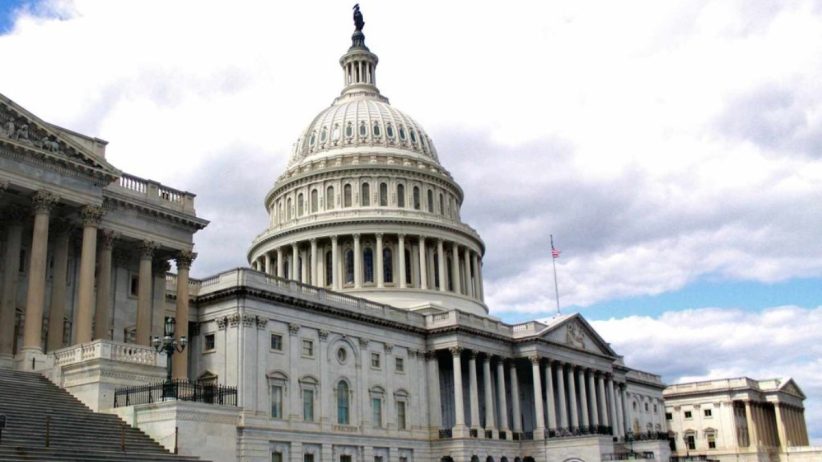 The House and Senate Armed Services Committees released the compromise language for the United States’ annual defense budget on Tuesday, axing provisions backed by Armenian American groups that had been included in an earlier draft of the bill.

“We are pleased to announce we’ve come to a bipartisan, bicameral agreement on this year’s National Defense Authorization Act,” the committee heads said in a joint press release.

According to an accompanying explanatory statement, the compromise version of this year’s NDAA does not contain four provisions, all backed by Armenian American lobbying groups, that had been included in the House’s version of the bill.

One provision would have required the State Department to submit a report on Washington’s security assistance to Baku pursuant to section 907, a piece of legislation that limits most U.S. aid to the Azerbaijani government.

Subsequent legislation allows for U.S. presidents to waive section 907 on an annual basis, and Washington has since provided over $160 million in assistance to Baku through programs requiring section 907 waivers.

A study released earlier this year by the Government Accountability Office, a body that audits the federal government’s activities, found that the State and Defense Departments had, for several years, “not fully met” reporting requirements that govern how agencies apply for those waivers.

Another provision left out of the compromise NDAA would have made it more difficult for the United States to sell F-16 fighter jets to Turkey, an issue that has attracted significant attention in the Beltway.

A third provision would have expressed “the sense of Congress that the government of Azerbaijan should immediately return all Armenian prisoners of war and captured civilians.”

Congress often passes so-called ‘sense of’ resolutions that, while not having the force of law, allow elected officials to formally go on the record on major issues.

More than two years on from the 2020 war in and around Karabakh, an unknown number of Armenian soldiers and civilians remains detained in Azerbaijan, many sentenced to lengthy prison terms on terrorism charges.

A fourth provision in the NDAA would have required the Defense Department to submit a report investigating Azerbaijan’s actions in the war, including the possible presence of U.S.-made weapons parts in Turkish drones that Azerbaijan deployed to devastating effect.

The explanatory statement to this year’s defense budget notes the agency was already required to produce such a report in last year’s NDAA, but has not yet done so.

“The report was due 180 days after the date of enactment, but the Department of Defense has not yet submitted the report to the relevant congressional committees. The Department must deliver this report as soon as possible,” the explanatory statement says.

Before the NDAA can become law, the House and Senate must each sign off on the new version, as well as reach an omnibus spending bill. This year’s topline of about $858 billion is $45 billion higher than the Biden administration’s initial defense budget request.

No Azerbaijani checkpoint to be set up on Armenia-Karabakh route, says Stepanakert