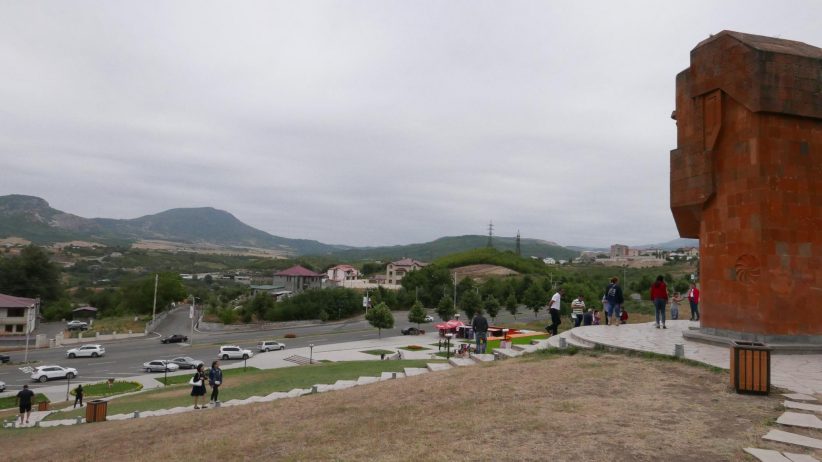 Discussing the situation followed by the large-scale hostilities launched by Azerbaijan along the line of contact of the Karabakh and Azerbaijani forces, the board of the Political Science Association of Armenia adopted the following statement.

On 27 September 2020, the Azerbaijani Armed Forces launched a large-scale attack along the Karabakh-Azerbaijani line of contact bombarding settlements, including the capital of the Nagorno-Karabakh Republic, Stepanakert. Once again, after April 2016 and July 2020, Azerbaijan has derailed the efforts of the OSCE Minsk Group Co-Chair states to resolve the Karabakh conflict through peaceful negotiations.

Azerbaijan’s main goal is to undermine the OSCE Minsk Group’s mission, to occupy Nagorno-Karabakh, and commit genocide against its Armenian population. With the threats of a large-scale regional war Azerbaijan, alongside with Turkey, continues to disorient the international community and blackmail the OSCE Minsk Group Co-Chair states and UN Security Council Permanent Members, the United States, Russia, and France, with these actions seeking to exert pressure on Armenia.

Azerbaijani side rejects the OSCE Minsk Group Co-Chairs’ proposals on monitoring the ceasefire by use of technical and human professional resources, which is fraught with the constant threat of the resumption of hostilities along the Karabakh-Azerbaijani Line of Contact.

Appreciating the efforts by the OSCE Minsk Group Co-Chair states to reach a peaceful resolution to the conflict, we urge them to:

– use all the necessary means for stabilizing the situation and to not allow any provocations against peace in Nagorno Karabakh,

– urgently raise the effectiveness of the monitoring conducted along the Line of Contact by the OSCE and incorporate the appropriate mechanisms for investigating ceasefire violations with the possibility of sanctions against the violator,

– restore the status of the Nagorno-Karabakh Republic as a full party to the negotiations.