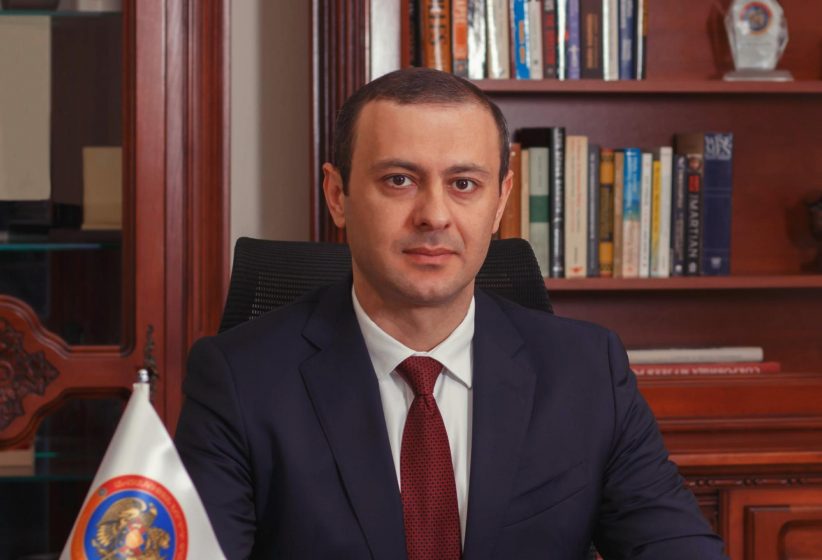 Border clashes initiated in Tavush region on July 12 were similar in their nature with the military operations of 2016, but developed differently due to the fundamental changes in Armenia’s security system. Our researches identified a direct link between fluctuations in oil prices and border tensions: the lower the oil prices and the more severe the consequences thereof on the Azerbaijani economy, the likelier the increase in border tensions.

Generally, it is evident that, chronologically, due to the plunge in oil prices, events in Azerbaijan have been developing in the following scenario: the decline is followed by economic-financial hurdles, deterioration in social conditions and intensification of public discontent. Then, the military-political elite intensifies the war rhetoric guided by the imperative of maintaining unity, consolidating around the idea of a “common enemy,” and of avoiding internal destabilization. Eventually, events are being directed towards border tensions.

The events showed the same dynamics both in April 2016 and in July 2020. Moreover, there is a clear correlation between the lowest oil price records and the launch of military actions. Since the beginning of 2016, the Azerbaijani oil recorded its lowest price point on January 21, and in two months and ten days military actions started. Similarly, the lowest price in 2020 was recorded on April 22, and in two months and twenty days hostilities were resumed. By the way, the April operations started on a Saturday, and the July actions on a Sunday. In both cases, Ilham Aliyev chose a day off to act.

Obviously, Azerbaijan’s military behaviour fluctuates in parallel with oil prices. The fall of the latter in March outlined the escalation in July, showing patterns similar to Azerbaijan’ behaviour before the hostilities in April 2016. Aligned with the fall in oil prices, the war rhetoric started to intensify again.

Therefore, the oil factor has made Azerbaijan’s behaviour foreseeable, making it easier to predict its actions with great accuracy. Ahead of the Tavush escalation, Ilham Aliyev himself strongly criticized the Minsk Group calling the negotiation process “meaningless”, thus sending signals of a military provocation. This was followed by the visit of the Minister of Defence Zakir Hasanov to the front line, where the latter called on the officers to await the President’s orders and be ready to go all the way through. It is noteworthy that in an interview to local media, Hasanov complained about the video surveillance equipment installed along the entire frontline in Artsakh direction, making sudden actions impossible. This statement made it predictable that Azerbaijan would choose another target.

So, why did the July escalation have a different outcome? First, the Velvet revolution of 2018 has fundamentally advanced the capacity of Armenia’s governing system. After the revolution, our capabilities of in-depth assessment of Azerbaijan were sharply enhanced, and its actions were therefore predicted on time. In addition, armed forces reforms coupled with the unprecedented volume of modern armaments acquired within the past two years empowered us to develop new capabilities, drastically increasing our military might. These advantages, further compounded by public confidence in the Prime minister and the ruling political team, as well as the solid work of the entire government system, are the paramount reasons for Azerbaijan’s provocations now taking a different course.

Confronted by the Armenian army, Azerbaijani armed forces suffered serious losses in manpower and equipment. They suffered a defeat in the diplomatic domain as well. The initial perception of the international community was that launching these hostilities was in Azerbaijan’s interests. A state level threat from Baku to target the Metsamor Nuclear Power Plant − thus creating a global catastrophe − added significant damage to its reputation thereafter.

This uneasy situation forced Ilham Aliyev to aim for public support: he authorized a march in Baku, which swiftly grew into protests. Unable to mobilize the public, Aliyev, in a face-saving move, attempted another provocation at the border but was forced to retreat suffering a heavy defeat.

Aliyev’s adventurism culminated in a complete fiasco, and the inverse relationship between dictators’ length of tenure and their failures on the battlefield has long been proven by history.

Certainly, after starting military operations, Azerbaijan was pursuing other goals too. Aliyev attempted to involve other regional actors in the war as well. Possible success could have been used for other far-reaching objectives. Nevertheless, the main trigger for initiating these hostilities was the decline in oil prices with its consequences.

Armen Grigoryan is the Secretary of the Security Council of Armenia