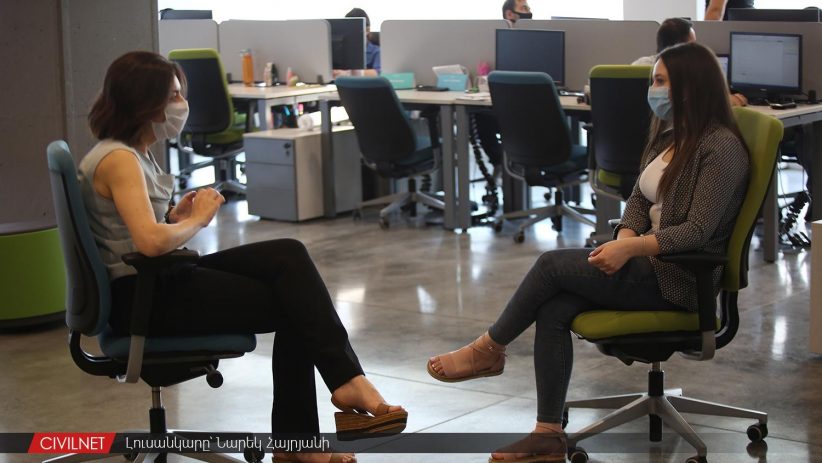 Information and Communications Technology (ICT) is one of the fastest growing sectors in Armenia. In 2018, Software and Services and Internet Service Providers accounted for 7.4% of Armenia’s GDP of $12.4 billion, up from 3.6% of GDP in 2013.

As one of the most effective engines of the economy, Armenia’s increasingly significant IT agenda receives strong support from the European Union. The harmonisation of digital markets is one of the EU’s key policies in the region, channelled through the EU4Digital initiative, which brings together priority actions and programmes in the digital field.

EU4Digital aims to extend the European Union’s Digital Single Market to the Eastern Partner states, developing the potential of the digital economy and society. One of the key thematic areas of EU4Digital is ICT innovation, supporting reforms and actions to favour the development of ICT research, start-ups & innovation ecosystems across the region, drawing from EU experience and best practices.

But while the ICT sector is growing in Armenia, it remains overwhelmingly male: according to the Enterprise Incubator Foundation’s latest IT Industry Report (2018), 19,522 employees were registered in Armenia’s Information and Communication Technologies sector, 27% more than the previous year. However, the vast majority of professionals in the industry – 68% – remain male, a figure that has barely changed since 2013, when it stood at 69%, and a shocking imbalance that highlights the unexploited opportunities and potential for growth in the sector.

Speaking to CivilNet, Anna Pobol, an EU4Digital ICT innovation expert, explains why the increase of women’s involvement in the industry is so important.

“Increasing women’s participation in the ICT sector has the potential to further stimulate the economy, not only through a simple increase of female participation as workforce (by reducing barriers to their employment), but also because women bring new skills to the workplace, that are complementary to those of men,” says Pobol. 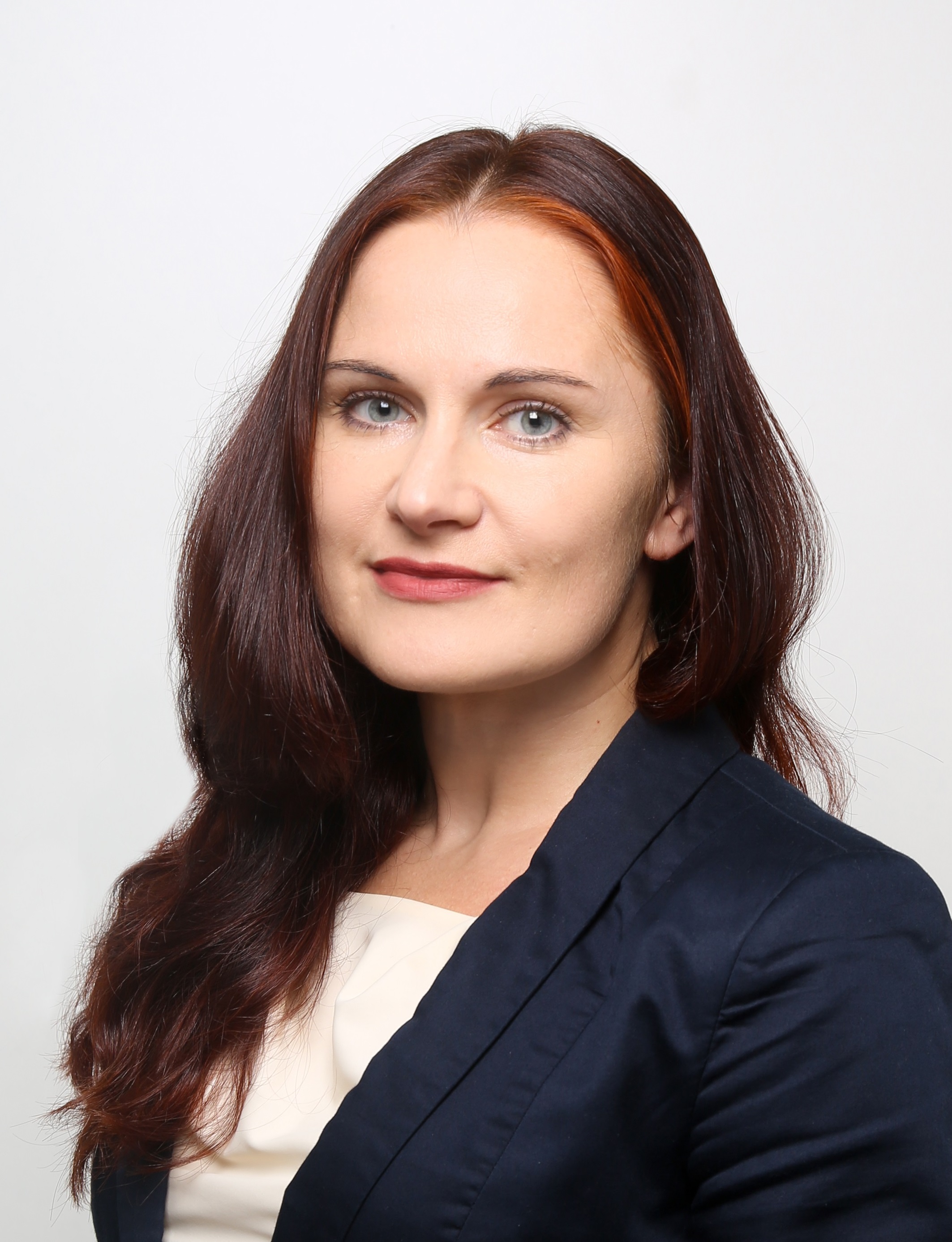 Citing a recent study by the International Monetary Fund (IMF), she says the increased participation of women will lead to greater productivity, adding that the presence of women does not replace but complements that of men in the production process. In other words, an increase in the number of women in the workforce may bring more economic benefits than an addition of the same number of male employees.

But women in the region face specific challenges: “The distribution of responsibilities between women and men throughout the Eastern Partnership region is still unequal compared to EU countries. On top of their working hours (often overtime), women spend more time on household chores, and are also responsible for childcare and nutrition,” says Pobol.

It is therefore particularly important to develop special programmes to support women in the field of ICT innovations, with a focus on raising awareness of opportunities, promotion of digital skills and education, and support as well as guidance of women who have decided to start their own business.

“The EU4Digital programme seeks to involve women in all its ongoing activities and takes a special approach to targeting the needs of women in networking and training,” said Anna Pobol.

In recent years, special attention has been paid to the issue of gender ratio in the ICT sector in Armenia. Zhenya Azizyan, Project Manager at the Enterprise Incubator Foundation in Yerevan, says that promoting women’s involvement in the sector is a priority.

The Enterprise Incubator Foundation is one of the largest technology business incubators and consulting companies in the region. “We implement multilateral programmes aimed at the development and promotion of the sector, particularly educational and business orientation,” Azizyan explains. “And we target the involvement of many different layers of society in these programmes. In recent years, some of our programmes are aimed especially at promoting women’s involvement not only in the IT sector per se, but also by using technological and innovative solutions, to operate in other areas, and thereby, to increase competitiveness.”

According to Azizyan, more than 70% of the content team of the Enterprise Incubator Foundation’s staff is made up of women, including in the regional centres․ “This ratio has almost always been the same (never less than 50%): over the years, along with a tenfold increase in our total team, the number of female employees has proportionally increased.”

Azizyan came to the IT sector, because it was very natural for a “genetic mathematician”, she says. She studied at the Faculty of Mathematics of Yerevan State University, where boys predominated.

“At first, it may have been really difficult for a woman to be immersed in a developing sector that was dominated by men, especially in the managerial ranks. But, I never had such complexes. At the same time, the mentality of the IT community is also special, which contributes to gender equality: the sector is very open to talent, wherever it comes from,” says Azizyan.

Yeva Hyusyan, an economist by profession with years of experience in the IT sector, says the stereotypes are gradually being broken down.

In 2013, Hyusyan founded Solo Learn, a company that provides IT education through mobile applications. At the time, people weren’t used to working through mobile, but the company broke through and Hyusyan succeeded.

Just as she has seen attitudes to technology changing since 2013, so too the attitude towards women. “When I was working at the Microsoft Innovation Centre in Armenia, we were in a very active phase of cooperation with the government. It was very interesting when you entered male government circles. I realised they didn’t know how to treat women; they didn’t treat you badly, they just weren’t used to dealing with a woman,” says Hyusyan. 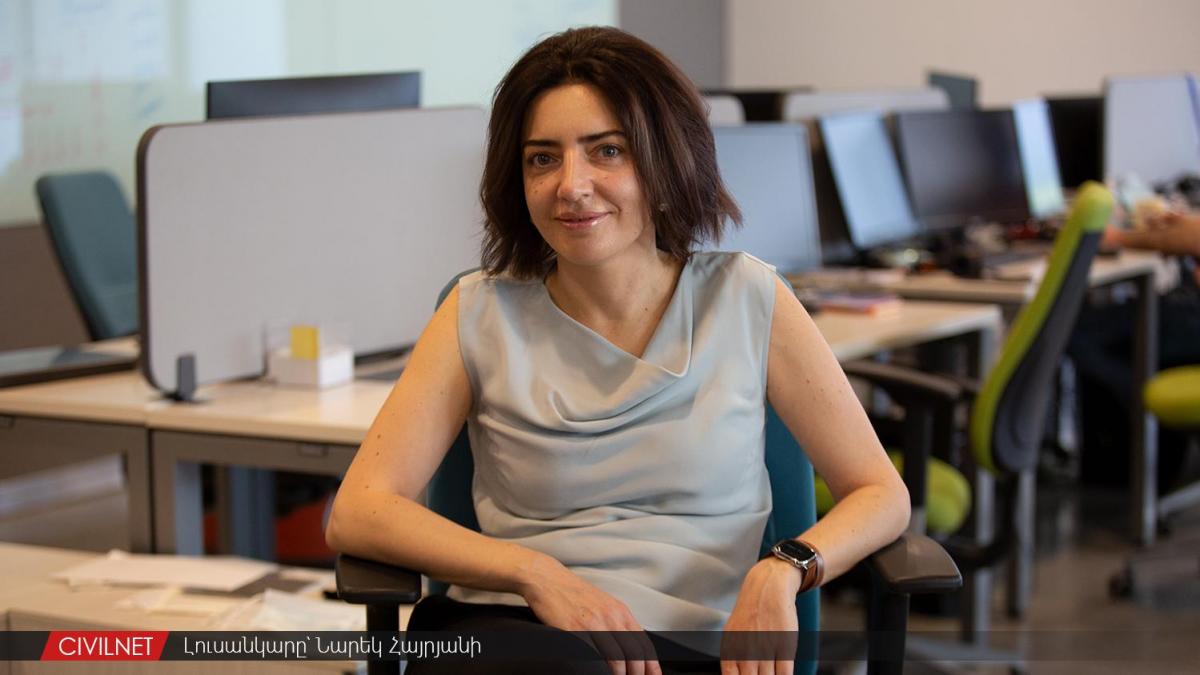 According to her, the gender imbalance in ICT is due to traditional thinking about so-called ‘male’ and ‘female’ professions.

“People used to think that if you are a woman, you can’t be a good programmer. However, I think that mentality has changed very quickly in the last few years,” says Hyusyan, adding: “Yes, there are many boys in the sector, but there are also many girls, as they are educated with all the possibilities.”

In the past, girls were expected to get married, have children and be satisfied with that. But Hyusyan says the world is changing: “It should never be the only purpose of life, unless it is a personal choice.” Increasingly, girls can express themselves and show off their ideas without fear of being rejected. By joining the digital revolution, women are not only achieving greater equality, they are contributing their talents in a way that will benefit not only the sector, but the country as a whole.

EU4Digital aims to extend the benefits of the European Union’s Digital Single Market to the Eastern Partner states, channelling EU support to develop the potential of the digital economy and society, in order to bring economic growth, generate more jobs, improve people’s lives and help businesses in Armenia and the other Eastern partner countries – Azerbaijan, Belarus, Georgia, the Republic of Moldova and Ukraine.

Find out more about EU4Digital at https://eufordigital.eu/